Introduction
A Message from the President
History
Vision and Mission
CI

A Message from the President

Welcome to the Korean Institute for Gender Equality Promotion and Education (KIGEPE).

It has been over a generation since Korean citizens achieved democracy in 1987 but the efforts for democracy remained as a mere institutional presence. Our strong desire for democratization exploded in 2017 and has led our society to face another challenge of realizing democracy at a substantial level in our everyday life and in our relations, moving beyond institutional democratization.

In other words, we are assigned with a task to seek for personal righteousness and relational righteousness in our endeavor for democracy which was previously buried under the national narratives. It also means that we should no longer neglect the feminist truth that ‘the personal is political.’ Many politicians called for “life with an evening” in the previous election campaigns because an individual’s daily life is at the center of democratic politics. However, there are voices criticizing women’s call for gender equality in their daily life and relations, misinterpreting such moves as ‘female chauvinism’ or ‘hatred of men.’

This reminds us of the history where voices against racial discrimination were criticized as ‘hatred toward the whites.’ Under this context, KIGEPE rejects confrontational relationship between women and men but aims to pursue democracy in our daily life and relations based on gender equality. Thank you very much for your interest in and support for our efforts to realize democracy in our individual daily life and relations. 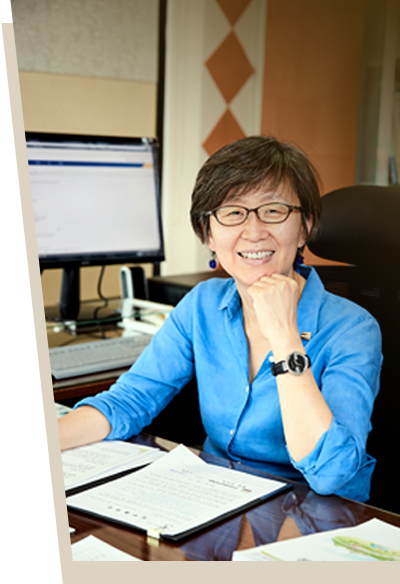